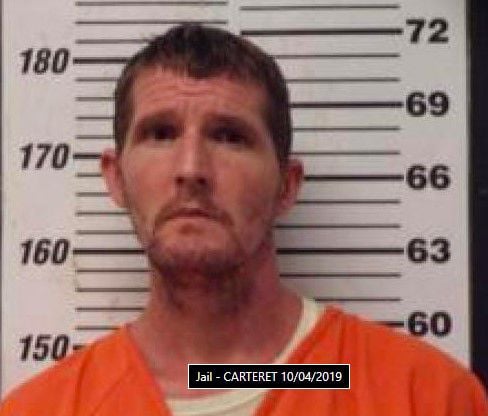 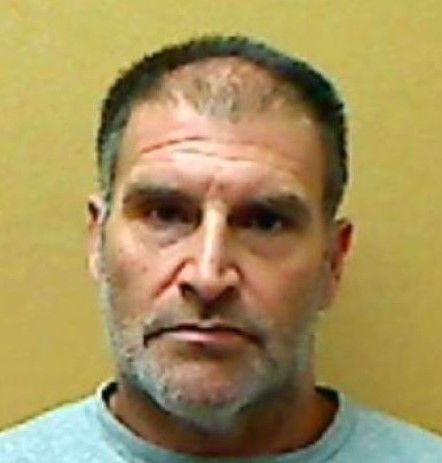 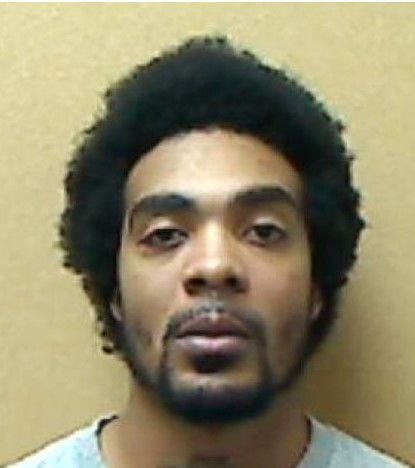 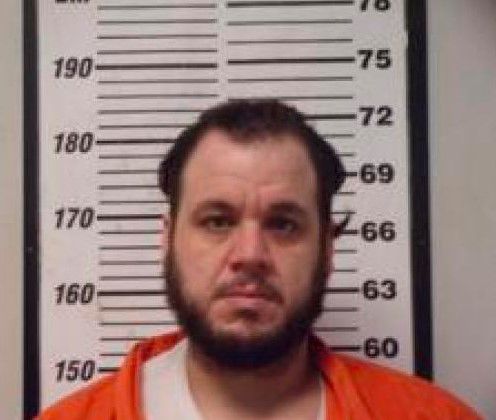 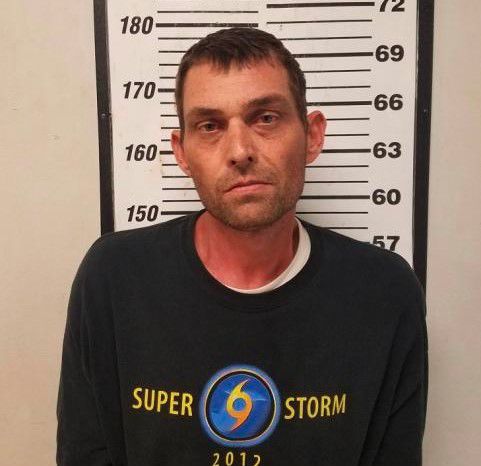 Curtis Whaley, 42, pleaded guilty to possession of methamphetamine. Mr. Whaley received a six- to 17-month prison sentence, which is to be served in the N.C. Division of Adult Correction.

Mr. Whaley was the passenger in a vehicle stopped for suspicion of impaired driving. During the traffic stop, it was discovered Mr. Whaley had outstanding warrants for his arrest. Officers located the meth in his sock when he was patted down during the arrest.

Robert Bukowski, 42, pleaded guilty to felony conversion. Mr. Bukowski received a nine- to 20-month active sentence, which will be served in the N.C. Division of Adult Correction.

The victim in this case had partial roof damage related to Hurricane Florence in September 2018 and wanted to replace the entire roof on his Beaufort home. The victim wrote checks to Mr. Bukowski, which were supposed to be used to purchase materials. The victim never heard from Mr. Bukowski again, and Mr. Bukowski never completed any work.

The judge ordered restitution in the amount of $3,365, which was recorded as a civil judgement. Mr. Bukowski has similar pending charges in Craven County and at the time of this offense was already a convicted felon.

Johnny Viegandt, 35, pleaded guilty to obtaining property by false pretenses and received an active sentence of eight to 19 months in the N.C. Division of Adult Correction.

Mr. Viegandt was flagged by Lowe’s Home Improvement organized retail crime investigators as a suspect in a retail theft. He entered the Morehead City store and selected an item that he did not pay for and took it to customer service, requesting a refund. Since he had no receipt, the refund was put on a gift card. Restitution was ordered in the amount of $1,670.62.

Mr. Fulford was serving a 58- to 82-month sentence as a habitual felon and was due to be released in 2023. While incarcerated, Mr. Fulford was found in possession of suboxone, which is a scheduled III controlled substance. Mr. Fulford was sentenced to an additional 15-27 months in prison.