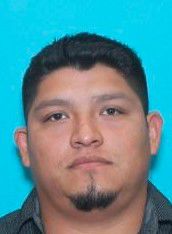 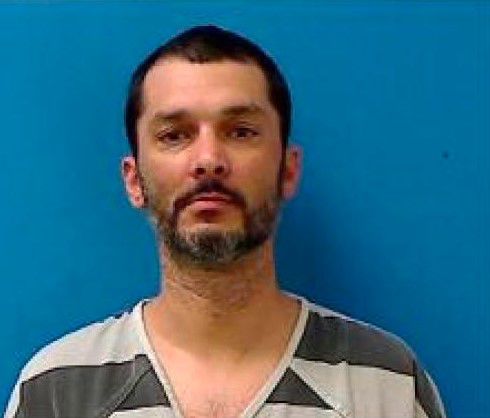 BEAUFORT — Two men arrested on drug charges have pleaded guilty, according to a Tuesday announcement from the office of District Attorney Scott Thomas.

Mr. Thomas announced Tuesday the convictions were obtained via guilty pleas entered by defendants just prior to their cases being called for jury selection and jury trial in Carteret County at the county courthouse in Beaufort. Resident Superior Court Judge Josh Willey presided, and the cases were prosecuted in court by Assistant District Attorney David Spence.

Daniel Sangabriel, 31, of Newport, pleaded guilty to trafficking in methamphetamine.

Mr. Sangabriel also had an AR-15 and a handgun in the residence. He lived at the residence with his 7-year-old daughter, who was not present at the time of the search.

The defendant admitted to obtaining trafficking-level quantities of meth from his supplier and delivering cash which resulted from his sales to his supplier.

Judge Willey sentenced Mr. Sangabriel to a prison term of 70 to 93 months.

Meanwhile, Donald Francis Reid Jr., 40, of Morehead City, pleaded guilty to three counts of sale of heroin and one count of sale of oxycodone.

Previously, the Morehead City Police Department had used an undercover informant to purchase the drugs from Mr. Reid on four occasions.

All of the sales occurred in Morehead City, and laboratory testing confirmed the heroin Mr. Reid sold also contained fentanyl.

Judge Willey sentenced Mr. Reid to a prison term of 34 to 60 months. When Mr. Reid is released, he will be on supervised probation. If his probation is revoked, he will have to serve an additional 38 to 64 months.