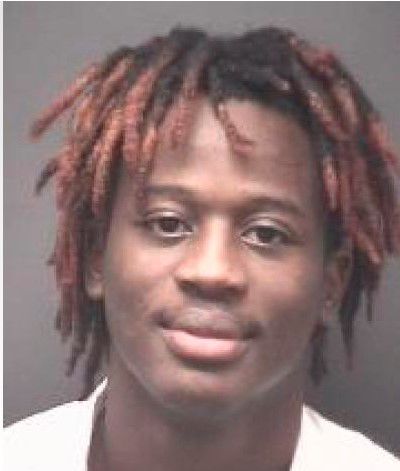 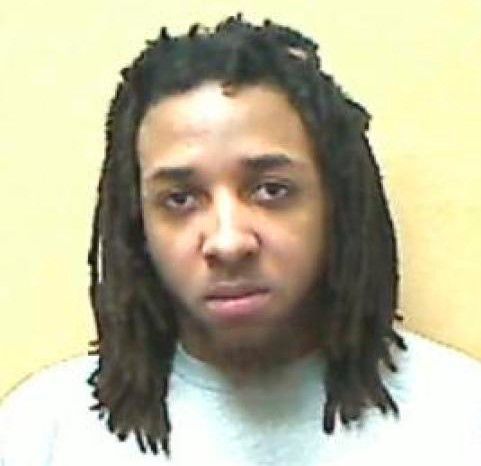 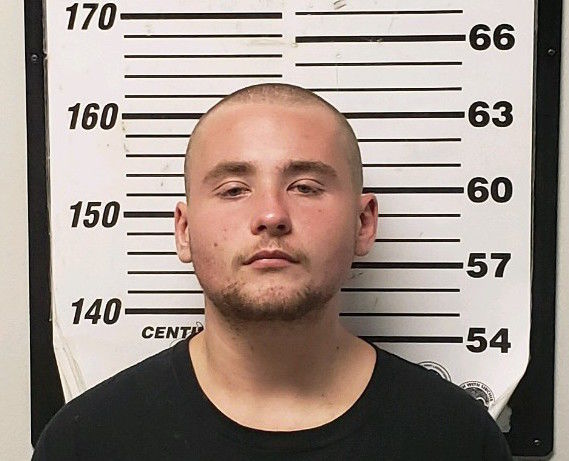 According to a Thursday release from District Attorney Scott Thomas’ office, Joseph Brandon Giffin, 23, of Newport was convicted and sentenced in Carteret County Superior Court this week.

After responding to shootings at residences in Garner’s Garden Mobile Home Park in Newport and on Fisher Street in Morehead City, officers with the Morehead City Police Department and deputies with the Carteret County Sheriff’s Office opened an investigation, finding that on Sept. 5, 2018, following a confrontation at the mobile home park between Mr. Whitfield and Mr. Murrell, Mr. Murrell and Mr. Giffin traveled to Whitfield’s residence on Fisher Street.

There, Mr. Giffin fired two rounds from a 20-gauge shotgun through the window of the house, which was occupied by Mr. Whitfield and two other individuals.

Later, to retaliate, Mr. Whitfield traveled to Garner’s Garden, where he exited his vehicle and fired two rounds from a .40-caliber handgun at Mr. Murrell as he was walking across the yard of one of the residences. Both shots missed Mr. Murrell, and one penetrated the wall of a residence, striking a victim uninvolved in the prior altercations in the neck.

Police and emergency personnel responded and rushed the victim to the hospital, where they recovered.

Mr. Whitfield fled the scene but was later located in Morehead City in possession of the weapon.

On July 17, Mr. Whitfield was convicted of assault with a deadly weapon with intent to kill inflicting serious injury and discharge of a weapon into occupied property inflicting serious bodily injury in Carteret County Superior Court. He was sentenced to 72 to 99 months in prison

On Aug. 14, Mr. Murrell was convicted of conspiracy to discharge a weapon into occupied property in Carteret County Superior Court. He was sentenced to 19 to 32 months in prison, suspended for three years of supervised probation.

Mr. Giffin was convicted of possession of a firearm by a felon, discharge of a weapon into occupied property and a probation violation Wednesday in Carteret County Superior Court. He was sentenced to 36 to 75 months in prison, followed by two years of probation.

The cases were investigated by the MCPD and CCSO and prosecuted in court by Assistant District Attorney Augustus Willis.

Giffin got a maximum of 6.25 years for possession of a firearm by a felon. This should have been referred to federal court where Giffin would have gotten 10 years alone for the firearm possession charge. This is another example where the gun laws are not enforced. The federal charge would be in addition to the state charges. We don't need more gun laws; enforcement of existing laws. Virginia under Project Exile DOES refer to federal charges, thus the mandatory 10 year sentence.