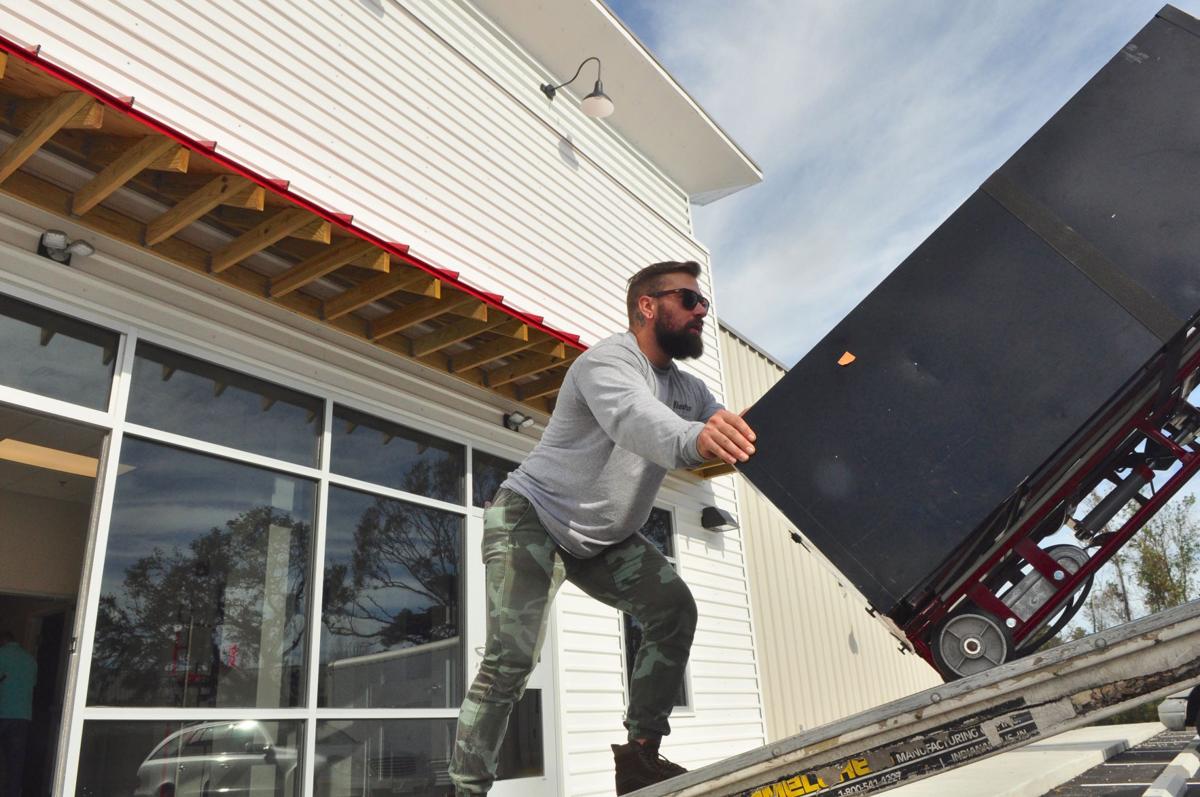 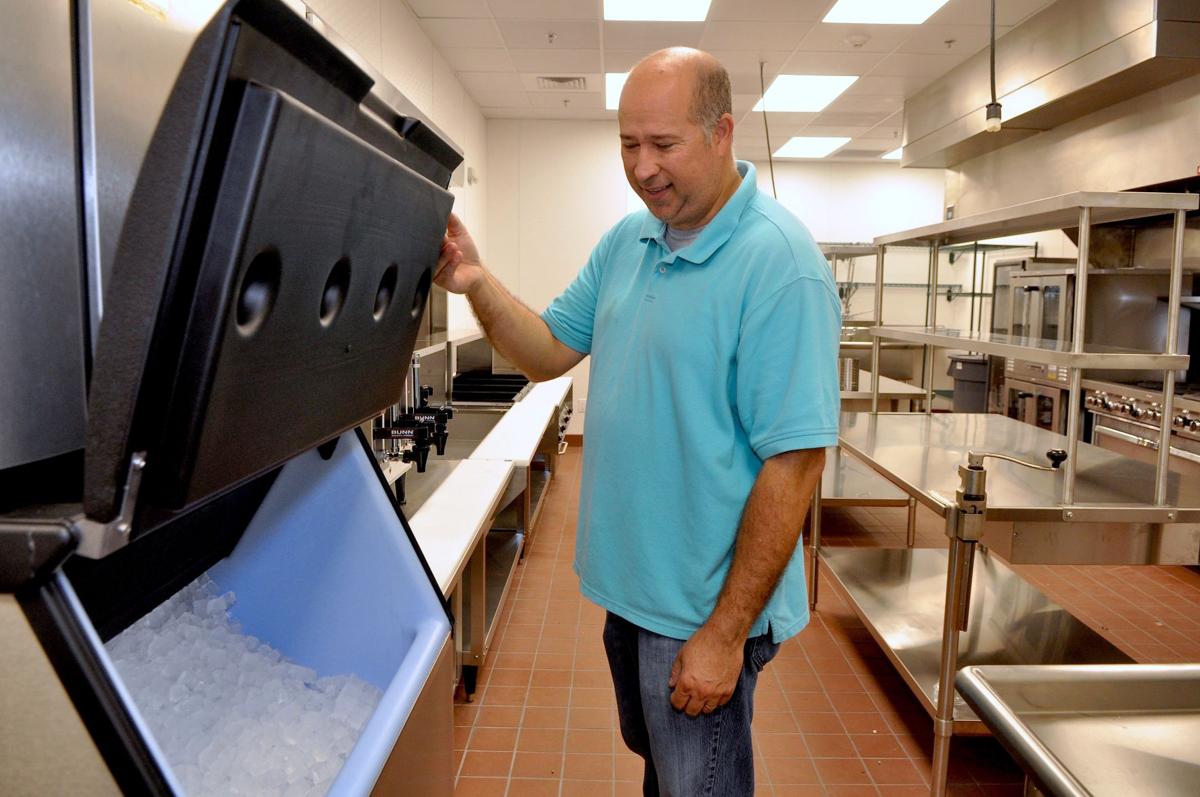 MOREHEAD CITY — The Salvation Army has begun moving furniture and equipment into its new building at 2800 Bridges St. in preparation for the ribbon cutting and grand opening, which will be at 9 a.m. Thursday, Nov. 14.

The organization has also begun accepting donations at the new 11,000-square-foot thrift store that will open Nov. 14 on the east side of the building.

“We’ll be closing down our old thrift store at 1700 Bridges St. at 3 p.m. Saturday, Nov. 2, so we can complete the moving process,” Salvation Army Capt. Aaron Goldfarb said Friday as he helped Acme Movers and Storage workers move items from the group’s former social service building at 810 Arendell St. into the new building.

“We closed down our old offices on Oct. 18. For now, our office will be open in the new building, but there will be no social service operations until we open on Nov. 14, unless it’s an emergency,” Capt. Goldfarb said.

The Salvation Army has also moved its Sunday worship services into the new building.

It’s no small undertaking combining two former locations into the nearly 19,000-square-foot worship and service center. The estimated cost of the new center is $3.56 million, with the majority of those funds raised through the Anchor the Army capital campaign.

Capt. Goldfarb said they still have $100,000 in pledges to go to meet the full amount, but he’s optimistic that will soon happen.

He added that additional funds are needed to complete projects like paving sections of the parking area and service roads behind the center.

“This is such an exciting time for The Salvation Army,” he said. “We have been renting space in this county since the early 1990s, so this will be the first permanent location we have owned here and that’s because of the support of the community. This is the community’s way of saying you are a permanent part of our community.”

As for the center itself, it’s at Church and Bridges streets and houses a 7,500-square-foot worship and service center and the 11,000-square-foot thrift store on a 3.5-acre tract.

The new facility was needed because The Salvation Army had outgrown its former locations.

During hurricanes or other disasters, Capt. Goldfarb said the center will be able to house first-responders and emergency service workers. The building is rated for 155 mph winds. Gregory Poole has donated a 100-killowatt generator that will soon be installed.

Capt. Goldfarb invited the public to come out and celebrate the grand opening of the center Nov. 14.

“This will be a time for the community to celebrate with us. It will be a brief ceremony with a ribbon cutting, and we’ll be giving tours of the building,” Capt. Goldfarb said.

He also invited the community to attend a dedication service that will take place at 3 p.m. Sunday, Nov. 17.

“We’ll be dedicating the center to the service of the Lord,” he said.

Those who want to donate to the center’s capital campaign can go to salvationarmycarolinas.org/moreheadcity. There is an area on the site for donating to the Anchor the Army campaign.

‘This is such an exciting time for The Salvation Army. We have been renting space in this county since the early 1990s, so this will be the first permanent location we have owned here and that’s because of the support of the community. This is the community’s way of saying you are a permanent part of our community.’