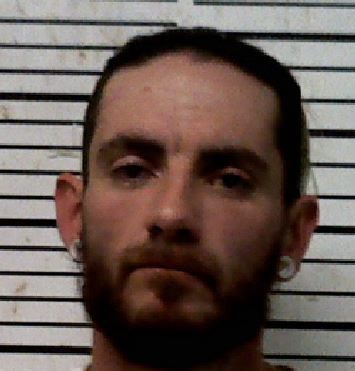 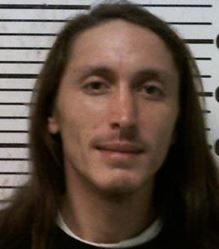 BEAUFORT — On Saturday, Carteret County deputies arrested Brandon Overton, 33, of Eden, and John Aguon, 29, of Ronnie Road in Beaufort, for their roles involving stolen ATVs and trailers from Carteret and Craven counties.

According to a Monday release from the Carteret County Sheriff’s Office, deputies received information that two stolen four-wheelers were going to be transported via an enclosed truck from Craven County to Down East Carteret County. Deputies later observed the truck and followed it to McGee’s Storage on Harkers Island Road.

While at McGee’s, deputies discovered another stolen trailer from Craven County. Detective Sgt. Greg Mason, who investigated the case, stated the two ATVs and a flat-bed trailer were originally reported stolen Jan. 14 from Universal Motor Sports at 144 Wayne Drive in Morehead City. The flat-bed trailer was recovered the day before the arrests in Newport.

The other enclosed trailer located at McGee’s was reported stolen from Craven County Jan. 21.

Mr. Overton was charged with felony larceny and two counts of felony possession of stolen goods and is being held in the Carteret County jail under a $14,000 bond.

Mr. Aguon was charged with two counts of possession of stolen goods and was being held in the Carteret County jail under a $7,500 bond, but he has since been released.

This is an ongoing investigation and more arrests may be made in this case.

Carteret County Sheriff Asa Buck praised Detective Mason and other law enforcement officers, who remain unnamed at this time in an effort to protect the ongoing investigation, for their efforts in clearing this case and potentially other related cases.