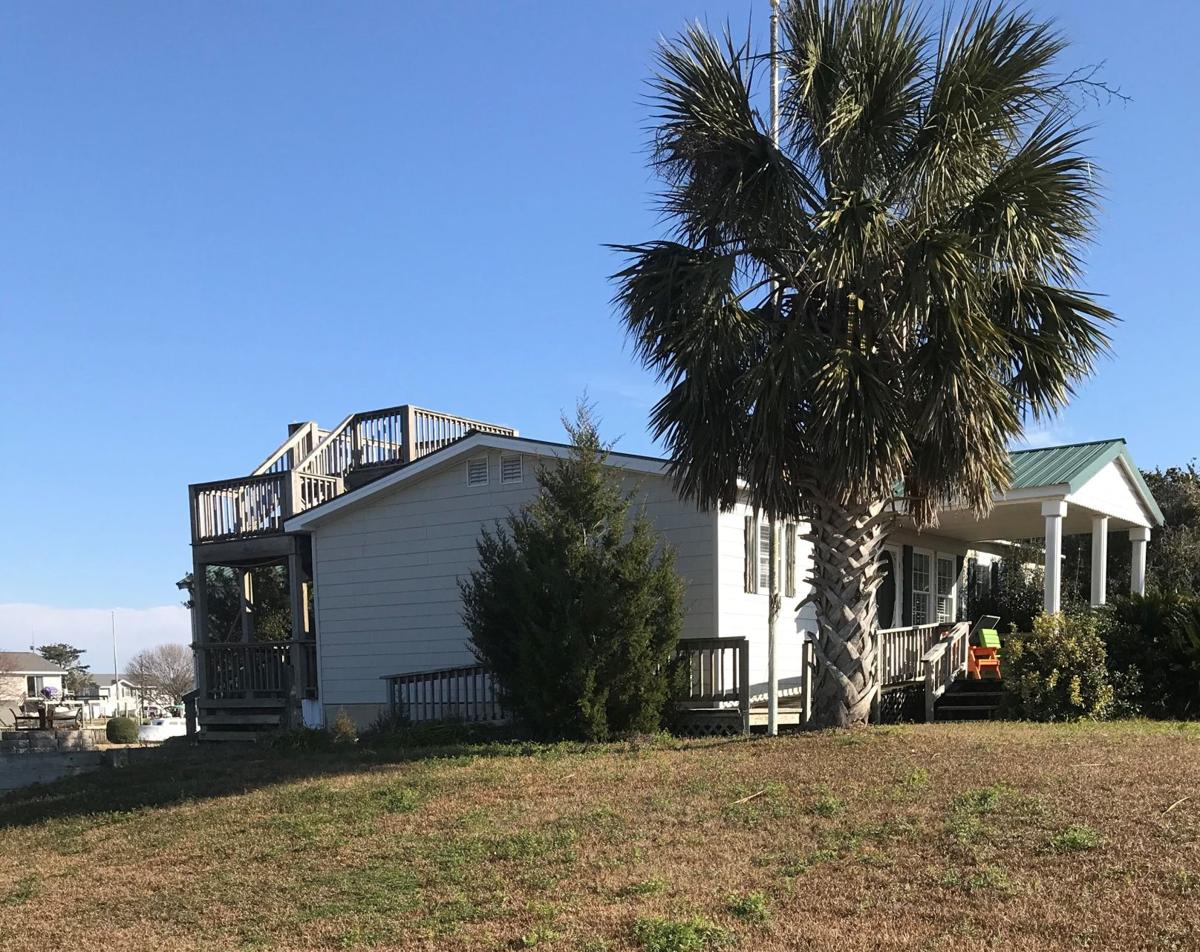 Despite opposition from neighbors, town commissioners Tuesday night rezoned this property at the intersection of Highway 24 and Dolphin Bay Estates Road for commercial use (Brad Rich photo) 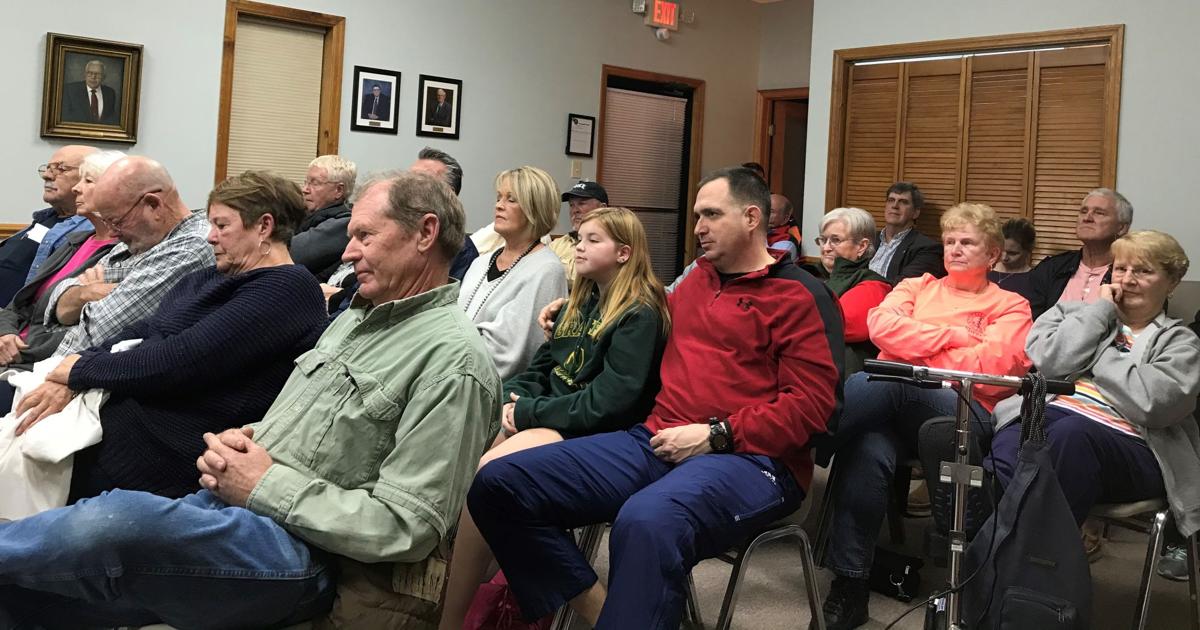 Despite opposition from neighbors, town commissioners Tuesday night rezoned this property at the intersection of Highway 24 and Dolphin Bay Estates Road for commercial use (Brad Rich photo)

The action followed a public hearing during the board’s monthly meeting in town hall off Sherwood Avenue.

Property owner Francis Lane requested the town change the zoning of a 0.4-acre lot on the east side of the intersection of the highway and Dolphin Bay Estates Road from R-15 (residential) to B-1 (business, conditional).

The condition he suggested was the property could be used only for a “professional office,” such as a surveyor, real estate agent, attorney or tax preparer.

But residents of Dolphin Bay Estates, led by spokesman Michael Shucher, said during the hearing that even that use was too much of a commercial incursion into the neighborhood. He said the business use would result in more pavement and more stormwater runoff into the canals that connect to the White Oak River.

In addition, Mr. Shucher said, the use would add more traffic at the apex of a long curve, adding to the safety hazard for motorists on the busy highway.

“That’s a major concern to the neighborhood,” he said. “We don’t want any … commercial at the entrance to our neighborhood.”

Those were the same arguments Mr. Shucher and his neighbors used last year when they convinced commissioners not to rezone a 1.2-acre tract on the west side of the same intersection from residential to commercial.

This time, though, the arguments against change didn’t fly.

Town staff, as it had in the larger westside rezoning, said the proposed change met the spirit of the land-use plan, which envisions property along the highway as suitable for commercial development, although existing residential uses are allowed to continue.

The town planning board also had recommended the change in a 5-2 split vote. The planning board majority said it sympathized with the property owner, who has been unable to sell the lot and house as residential property because county septic tank restrictions limit it to one bedroom.

Mr. Shucher disagreed, saying a solution to that problem could be found, although it would likely be expensive.

But realtor David Ward, who represented Mr. Lane, said the owner had lost his wife recently and had no interest in the house anymore. He also noted the land years ago was zoned for commercial use.

Town Administrator David Rief concurred and said it had been used for a dental office.

In fact, many in town thought the property was still zoned commercial, and that’s how Mr. Lane has marketed it for sale. Even Mayor Scott Hatsell said Tuesday he thought that was the case, until the rezoning was proposed.

Commissioners, like the majority of the planning board, sympathized with Mr. Lane’s plight.

Commissioner Frankie Winberry said the septic tank issue was a problem for residential use and the town should never have zoned it residential given that problem.

He said he lives on Highway 24, but “not many people want to live on 24” and few would view it as optimal for retirement.

“I like the conditional B-1 (zone),” Mr. Winberry said, because it assures the commercial property will not have major impacts on the traffic or the neighborhood.

With no more discussion, Commissioner Pam Castellano made the motion to approve Mr. Lane’s rezoning request. She was joined in the affirmative vote by commissioners Gary Bray, Mr. Winberry and John Nash.

Only one way to prevent commercialization . Get together and buy the property . How much can it cost and will make everyone happy .