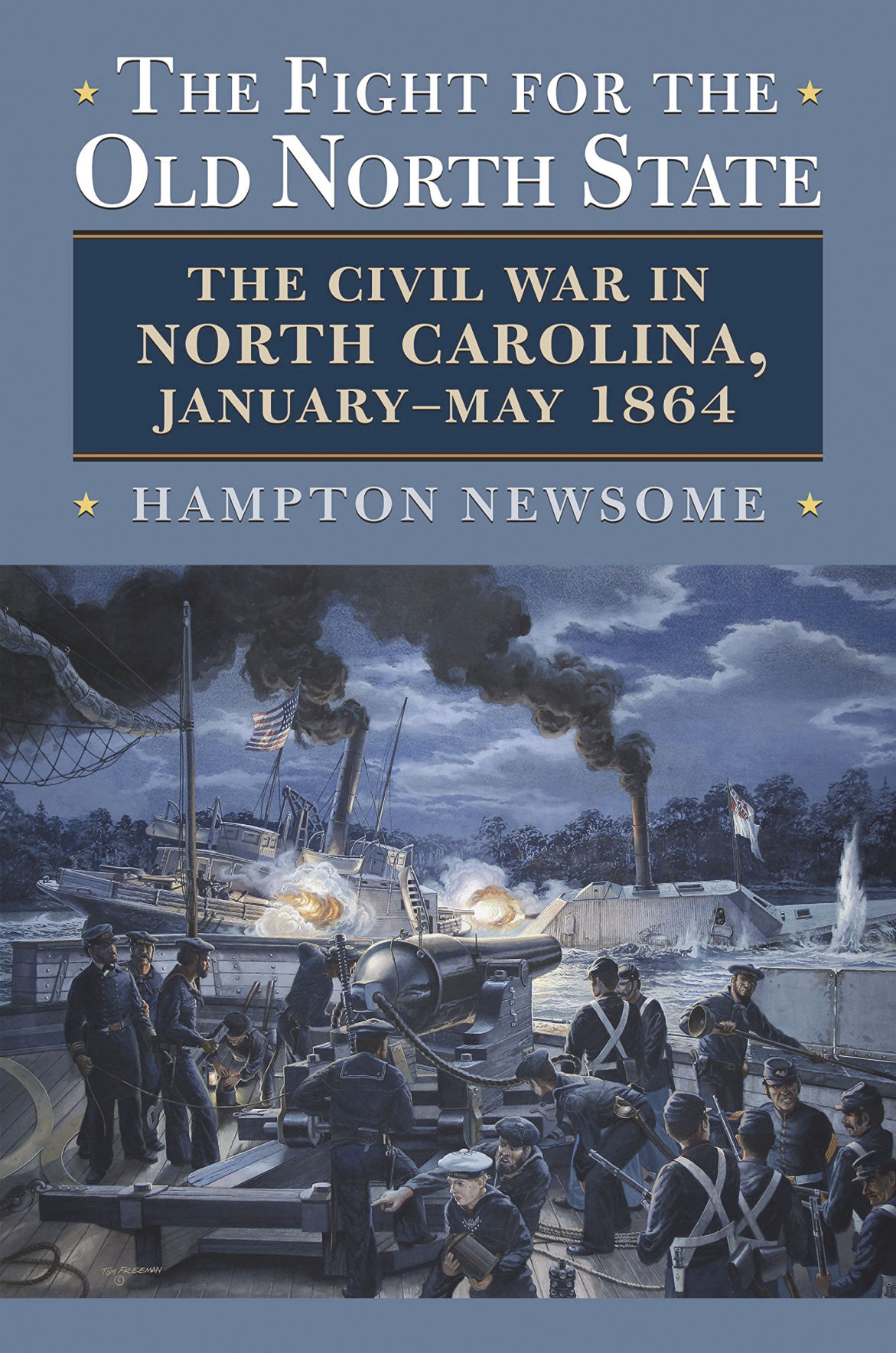 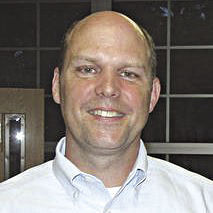 Many may be aware of the first Battle of New Berne in 1862 and subsequent Union occupation of the town. But they may not know about one of the last successful Confederate offensives centered on a massive resolve to retake New Bern, according to a recent release by the New Bern Historical Society.

Join the society and author Hampton Newsome Sunday, Jan. 19 at 2 p.m. at the N.C. History Center for an account of the battle.

In January 1864, Gen. Robert E. Lee wrote to Confederate President Jefferson Davis, “The time is at hand when, if an attempt can be made to capture the enemy’s forces at New Berne, it should be done.”

Over the next few months, Gen. Lee’s dispatch would provoke a series of events as the Confederates, threatened by a supply crisis and an emerging peace movement, sought to seize federal bases in eastern North Carolina.

Mr. Newsome will discuss the operations and place them in a broader context, including a contested gubernatorial election, the social transformations in the state brought on by the war, the execution of Union prisoners at Kinston and the activities of North Carolina Unionists.

Mr. Newsome is the author of the recently published book The Fight for the Old North State: The Civil War in North Carolina, January-May 1864, which was recently listed in Civil War Monitor magazine as one of the best books of 2019. He also wrote Richmond Must Fall, which covers the Richmond-Petersburg campaign in October 1864, was recognized as a best book of 2013 by Civil War Monitor and was a finalist for the Richard B. Harwell Book Award given by the Atlanta Civil War Roundtable.

Mr. Newsome maintains a blog titled “Ransack Garret and Closet,” which can also be found on Twitter and Facebook.

He lives in Arlington, Va., and grew up in Richmond; however, with parents from Ahoskie and Tarboro, he has deep roots in North Carolina.

Books will be available for purchase, with a “meet the speaker” reception and book signing following the presentation.

Reservations are recommended and can be made with a suggested $10 donation, with proceeds going to the History Walk extension project at New Bern Civil War Battlefield Park.

Make reservations online at NewBernHistorical.org/tickets or by calling the office at 252.638.8558.